Brylee is a courageous and inspiring young woman.  She is a fighter, having battled health challenges much of her life.  Although, this hasn’t slowed her down, as she continues on with a great attitude and passion for life.  Thanks to Mark Hampton, Divide was able to get involved and be a part of mule deer hunt with Brylee in central Utah.

“Dad wanted Brylee to use his gun to kill her buck, but after 3 misses at 400, 300, and 210, I finally got Brylee behind our Divide 6.5-284 Norma at the range.  With two shots through the bullseye, it was clear that the misses weren’t Brylee’s fault.

So with only one evening hunt left and a young girl who couldn’t hike well or stalk, we set her up in an old cabin blind that had a good old buck usually hanging around, in an effort to make one last attempt.

Dad was quick to say, “Well, that’s that, let’s hit the road, our hunt is over.”

Brylee showed spunk and said, “No Dad, I want to try the shot!”

She then looked at me and said, “Do you think I can make that shot?”

I whispered, “I know you can and I know the gun can!”

Quickly we got her prone, dialed into 542 yards and with a deep breath…she knocked it down. If it wasn’t for Divide custom rifles, Brylee would not have realized her dreams!”

Brylee’s perspective on the hunting experience and on life:

“Oh my gosh, favorite gun in the entire world!  Lightweight, didn’t kick.  I packed it myself, which I couldn’t do with my dad’s 7mm.

The bucks were over 500 yards away and everyone was saying that they were too far for me to shoot, that I couldn’t do this.  Yet I said to myself,

My whole life, doctors and people have told me that I can’t do stuff. Got to live and try it. You don’t know if you can do it if you don’t try it.  I like to prove people wrong, makes me more driven to do it.

I’ve had 32 surgeries since birth.  From age 13 to 16 I lived in the hospital.  While at the hospital I met Mark Hampton.  He volunteers at Primary Children’s Hospital and helps a lot of kids.  Mark found out that I was a hunter and offered me a hunt of a lifetime.  The hunt kept me going, knowing that it was something to look forward to, especially with two upcoming surgeries before the hunt.

Coming out of my last surgery prior to this hunt, the first thing I asked for was “when can I shoot a rifle?”  I grew up hunting.  My dad is a hunter.  Hunting is a good family getaway.  Got my first deer and got hooked, the adrenaline rush.  I’ve hunted a lot ever since I was 12 years old.

My family keeps me going.  There was a time where I didn’t have the strength, wanted to give up.  My life affects more than just myself, it affects everyone.  I don’t want to be selfish.  Spending so much time in the hospital you meet a lot of other kids.  Some kids have it worse.  Got to have a good attitude.” 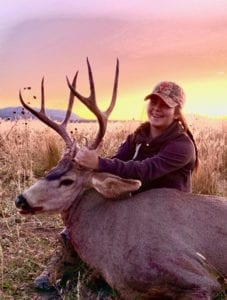 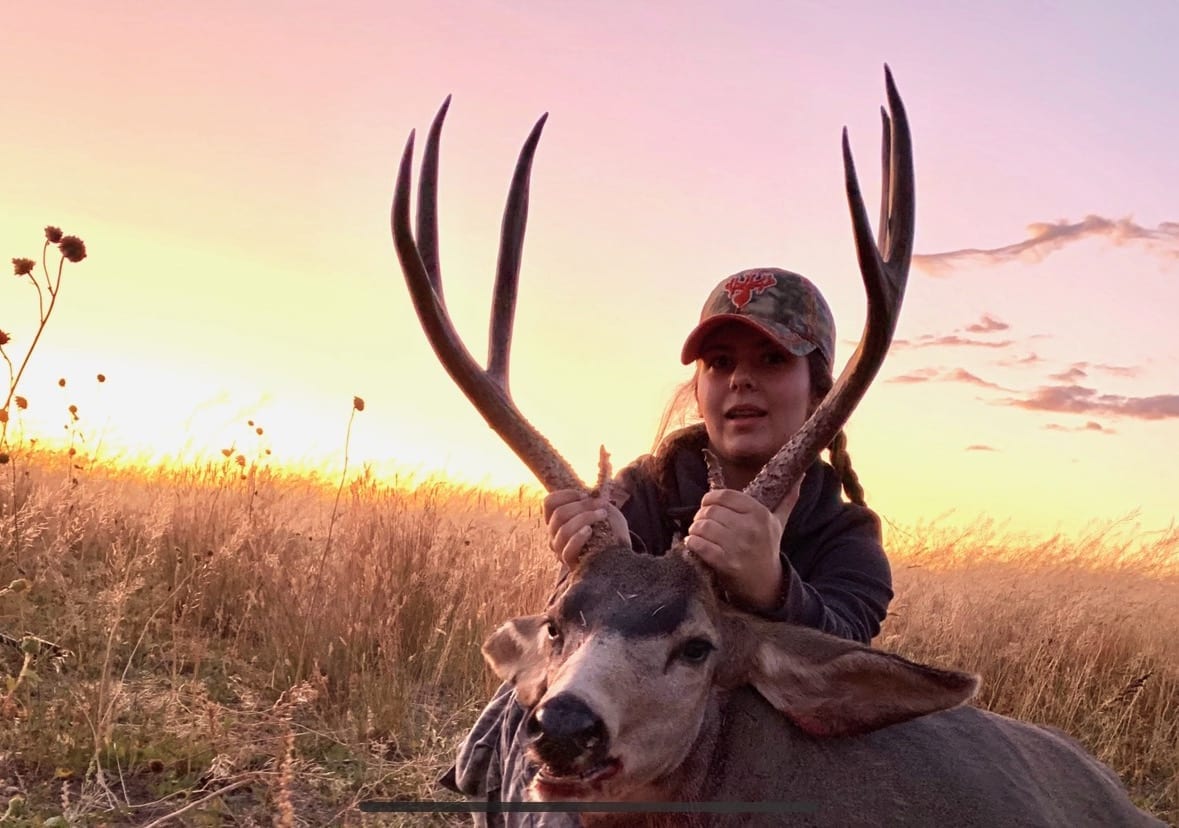